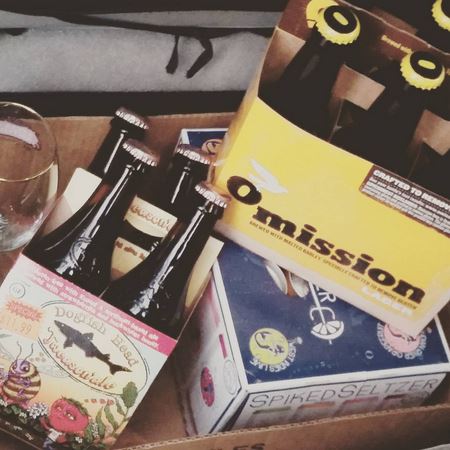 There are only a few more weeks until the unofficial end of summer beer festival season and the start of Oktoberfest season. I put together a list of my “go-to” six-pack of gluten-free friendly beer and cider that you can take to BBQs and beach parties. This great tasting six also satisfies the taste buds of those who are not gluten-free, but want to try something new and delicious!

Details: Dogfish Head is known for always getting their beers right (listed as #13 on the Top 50 U.S. Craft Brewing Companies in 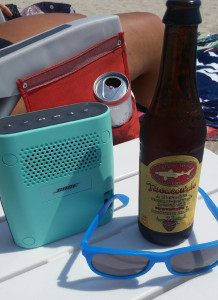 2014)! Founder & President Sam Calagione cares about Dogfish beer enthusiasts so much that they released a gluten-free beer in 2012.

Details: Omission is known for only brewing gluten-removed beers: Lager, Pale Ale, and IPA. All three beers are stellar, but my preference in this bunch is the traditional lager mainly because of the smooth, light taste that refreshes your thirst on a hot summer day.

Since Omission beers are gluten-removed just like Stone Brewing, be sure to visit Omission’s website to check the lab results before drinking your beer. 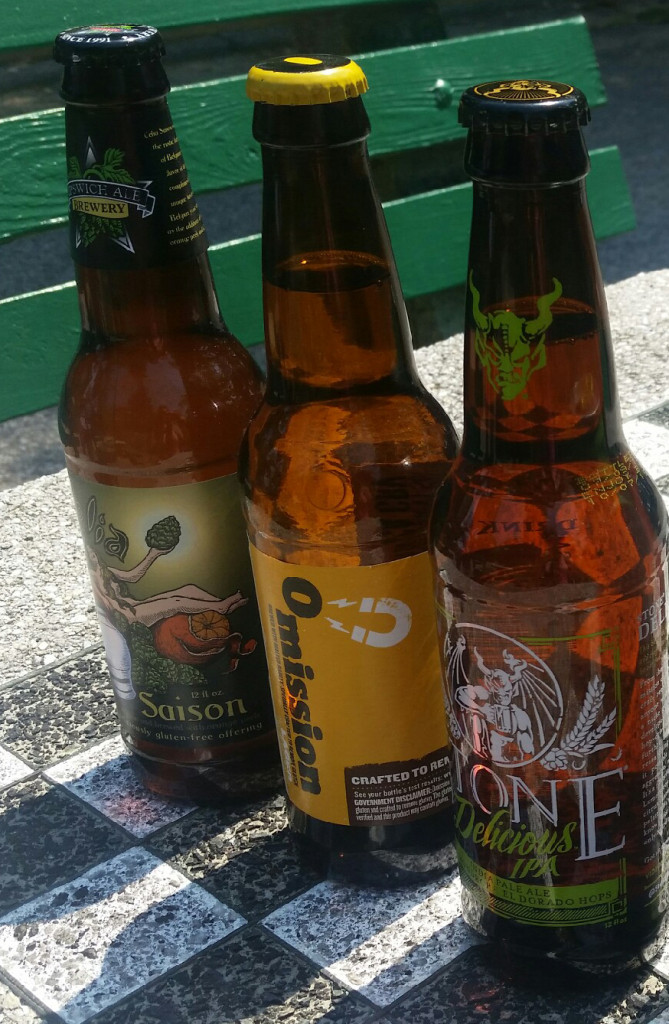 Details: When I’m missing an IPA, I pick up Stone Delicious IPA because of the similarity it holds compared to regularly brewed IPAs. With each sip, you taste Lemondrop and El Dorado hops – the perfect combination of spice and citrus. My suggestion: A great beer to bring to BBQs and pairs nicely with steaks, burgers, or ribs.

Since this IPA is brewed regularly with barley, it’s considered gluten-removed/gluten-reduced, meaning it may contain gluten. Before drinking, visit Stone’s website to check the lab results for the level of gluten content.

Details: Like Tweason’Ale, Ipswich Celia Saison is brewed with sorghum, but instead of the sweet strawberry flavor, this one is brewed with Curacao orange peels and Celeia hops. Celia Saison is great to have right before dessert and pairs nicely with melon and pineapple; or in my case, my “go-to” commuter beer on the train home during the summer.

Details: Prairie Path is brewed with a 100% malted barley grain bill and is gluten-removed. With this particular one, you taste a hint of zesty lemon and a crisp earthy flavor with a slightly bitter finish. Since this beer is light and smooth tasting, it pairs nicely with salads, grilled chicken and fish. 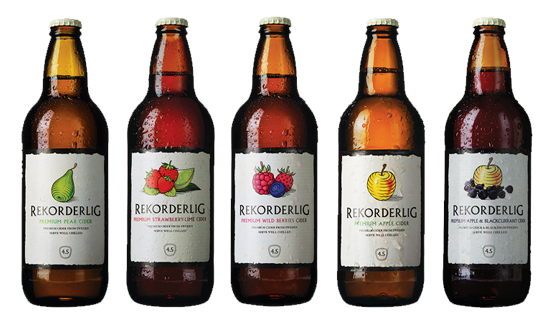 Details: I first hopped on the cider train a few years ago mainly because most old-fashioned cider is brewed gluten-free. While my favorites include Woodchuck and McKenzie, I was happy to add the Rekordlerig family from Sweden to my list.

I sampled three of the six ciders at a craft beer festival a few weeks ago and fell in love with the Rekordlerig Passionfruit. Surprisingly, this cider is not too sweet, nor does it share an overbearing fruity flavor. It’s light and crisp just like champagne with a refreshing hint of passion fruit.