According to recent market research report announced at the Craft Brewers Conference seminar, “Against the (Traditional) Grain: Gluten-Free Beer,” data shows the gluten-free beer market will grow 14% by 2022. At this seminar, Twila Henley Soles, owner of Grouse Malt House, spoke about the importance of gluten-free malt in this sector of the industry.

The thought of starting a malt house began in 2009 when Soles attended graduate school in Colorado and took an elective class on brewing science and technology. In her class, there was a woman who had Celiac disease who was unable to participate in any beer tastings conducted throughout the semester.

“I was struck by her dedication and her desire to live a life of vitality and to pass on a beer classmates could partake in. That evening, I bought gluten-free beer and was outraged that these were her options. It was hardly drinkable, so I decided to make it my mission to make her great tasting beer.”

Soles started her journey by researching gluten-free malt, which she says were hard to come by at that time. She reached out to several farmers and eventually met Jean Hediger, owner of Golden Prairie Inc., an organic farm in Nunn, Colorado that grows millet.

After visiting Hediger’s farm, Soles began malting in her kitchen, finished up graduate school, and took time to visit other craft malters. She continued her studies at Canadian Malting Barley Technical Centre, Winnipeg.

“I was on brewing forums and connecting with others across the country wanting to make great tasting gluten-free beers. I was sharing what I was creating on the malt side and started sending samples, Ryan Bove (Aurochs Brewing Co.) and Jason Yerger (Ghostfish Brewing Co.).” 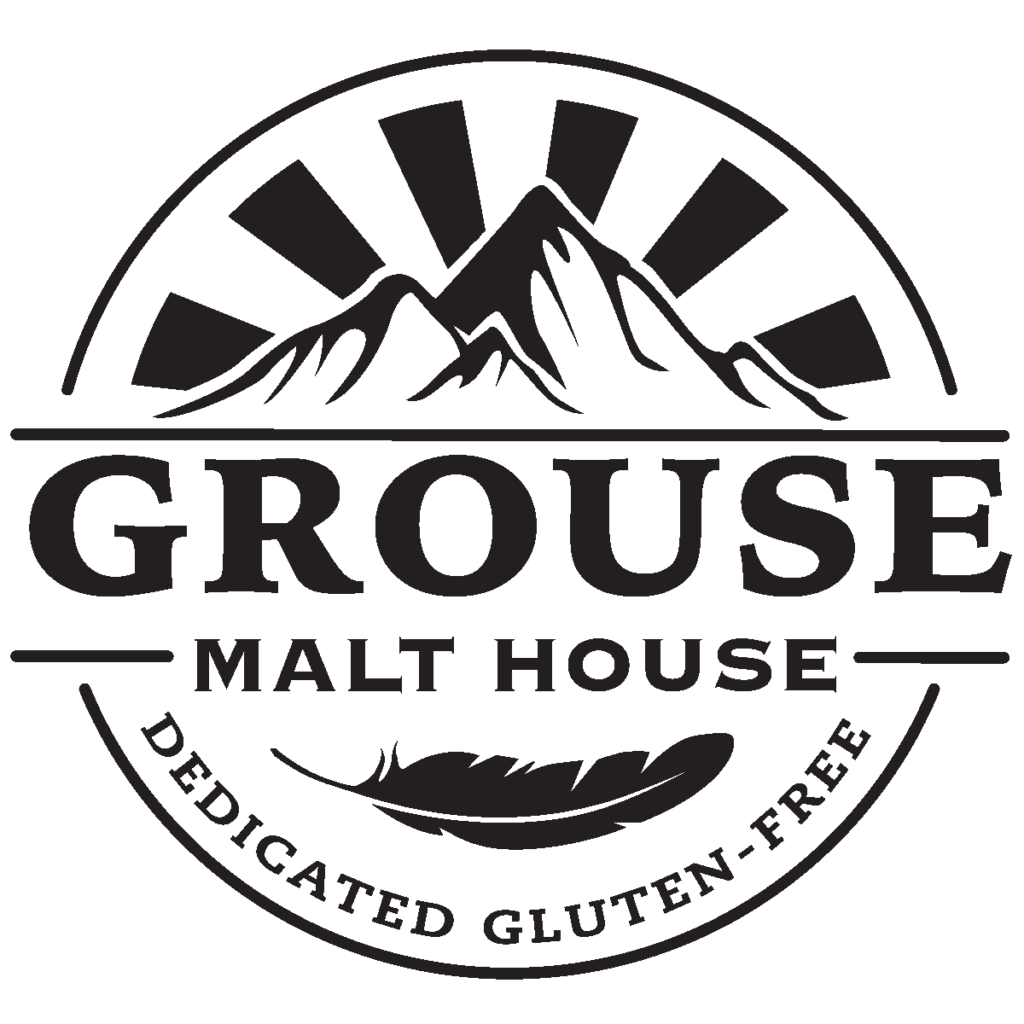 It wasn’t until Soles met her business partner and late husband William Soles, when Grouse Malt House came together.

“On our second date, I told him [Will] about my dream about starting a gluten-free malt house. He was energized and we connected over that passion, and it became our dream. Our next date was meeting up in Denver to look at dairy engineering to look at mix tanks. We found one and he worked on retrofitting it, fall-winter 2012. “

While setting up the malt house, Grouse took second place in an entrepreneur challenge that the University of Northern Colorado and received seed money towards its first location, a 300 sq. ft. green house in Nunn, Colorado.

At this time, Soles began living a gluten-free lifestyle after battling Ulcerative Colitis with medications, flare-ups and ultimately hospitalization.

“I tried living gluten-free and felt amazing enough to slowly get off of my medication. I am able to control my Ulcerative Colitis being gluten-free. “

Today Grouse expanded to a 5,000 sq. ft. warehouse and relocated to Wellington, Colorado. Looking back, Soles said starting a malt house can be rewarding, but can be labor intensive and isn’t easy.

“When we first opened, we couldn’t buy small scale malting equipment, so we had to build it. We had some hiccups and it was a challenging to build equipment that had zero automation. If water had to drain, we had to open the valve. It was labor intensive. “

Despite these challenges, Soles sees so many opportunities for other businesses to grow from providing local farms with a higher dollar of their crop to breweries expanding their sales to include a new demographic.

“It doesn’t take that much to think outside the mash tun. We [Grouse Malt House] provide education and a lot of insight on how to use our ingredients to produce a great tasting beer,” Soles said. “I highly suggest breweries to use it, as long as they’re up for a challenge and willing to put in the efforts and validate their cleaning regiment because cross contamination is an issue. “