Last year was my first time attending the Great American Beer Festival. As a Celiac, I was looking forward to trying many gluten-free [GF] and gluten-reduced [GR] beers at the festival. To my dismay, I found a total of three breweries. There were more breweries at the festival that offered GF/GR beers, however, a majority of them were scattered, not listed, and when they were listed, the volunteers couldn’t tell me which were GF/GR. I was disappointed and hesitant to return.

But I did return this year, and I’m glad I did.  I applaud the Brewers Association’s attention to GF/GR beers. One of the changes that were made was on the “My GABF” app, which was free to download. The app has a section where attendees can take “Beer Tours” around the festival. You can tour by style, rate the beer, and take notes. One of the tours include “No Gluten For You,” which listed 15+ GF/GR beers.  I marked each of the breweries on my map and visited each one. 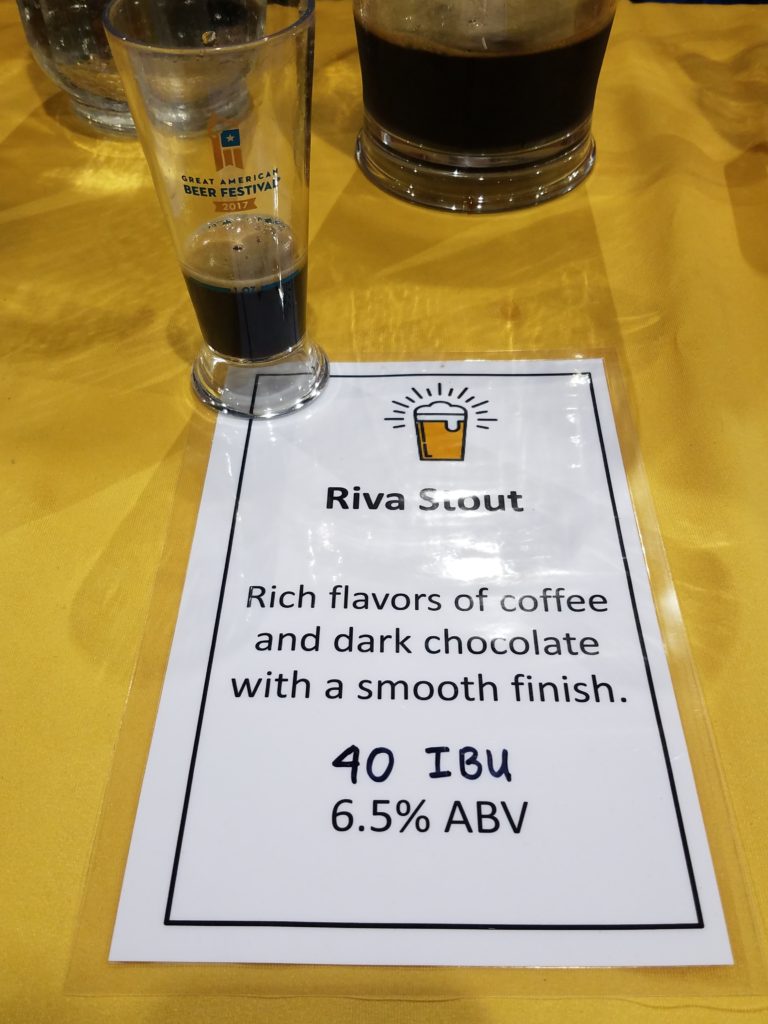 While I was touring the festival, I found there were several others which were GR and NOT listed on the app. I was lucky to have found them along the way. If you were unaware of the following breweries that offered GR beer, be sure to check them out next year: