Tis’ the week for the Great American Beer Festival! While I’ll be in Colorado for the festival, I know many of you will be holding down the fort here on Long Island. I’ve put together a list of events that I would be attending. Hope you enjoy a week celebrating beer!

The Bronx Brewery and Edible Bronx are bringing a new focus to food and drink in The South Bronx. A collaborative event series Brewer’s Dinner beginning this Fall. One brewer, one chef and a seasonally inspired 5-course tasting menu, each dish paired with a Bronx Brewery beer all taking place in an intimate but casual setting in the heart of the Brewery. The Brewers Dinner series will occur once every season, offering an opportunity to highlight a different local chef with each event, to present their unique flavorings on seasonal offerings combined with Bronx Beers. The dinner will take place from 7-10pm. Seats are limited, only 45 tickets available online.

The Nature Talks, a special series of talks held at Moustache brewery in collaboration with Christopher Paparo of Fish Guy Photos. On select Thursdays and Fridays, learn about our underwater habitats, ecosystem, Long Island after Sandy and more. Maple Tree BBQ Smokehouse Dine-in/Take-out and Catering Service will be in the house during the talks. The talk will start approximately at sunset, forecasted around 6:30pm. Bring a lawn chair or blanket to sit on, as well as some bug spray.

From 3-8pm, more than 30 food trucks and vendors (including beer tents) will be at this festival. The Westbury Food Truck Festival hosts Long Island Cares, Inc. – The Harry Chapin Food Bank, supporting more than 316,000 people on Long Island who face food insecurity everyday. To purchase tickets for the festival, click here.

Back after a two-year, weather-imposed hiatus, Sunnyside Gardens Park is hosting its Annual Oktoberfest. An authentic Bier garden serving award winning beer from our local Queens breweries, traditional German food, with live music and entertainment, from 12-5pm. The arts and crafts fair and the Sunnyside Flea, is also returning, featuring incredible work from local artists. 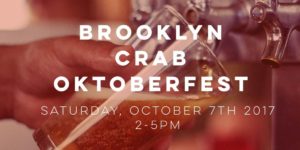 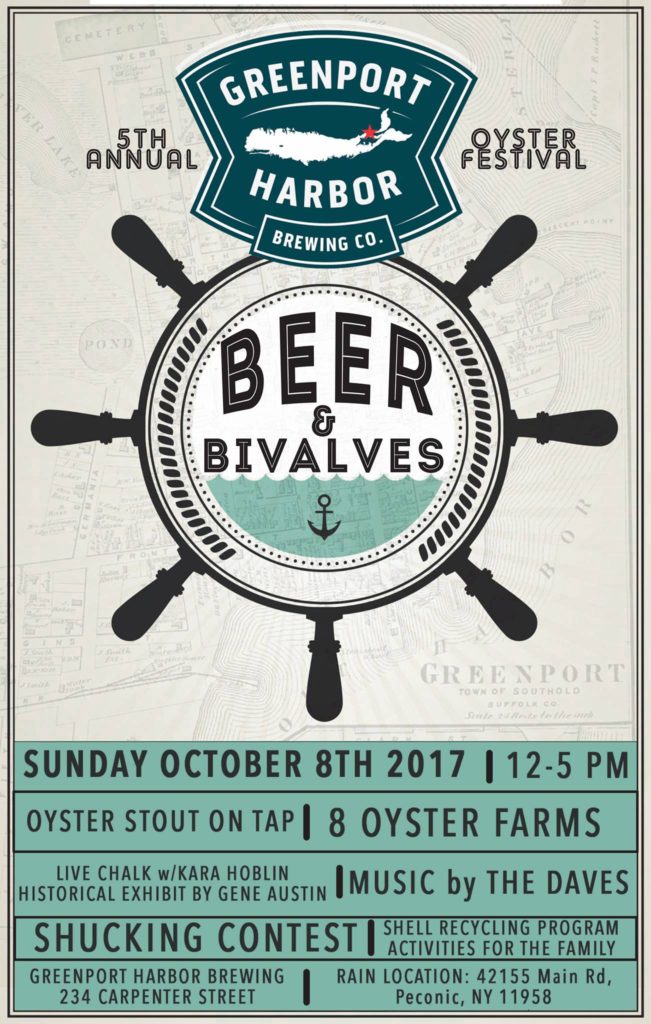