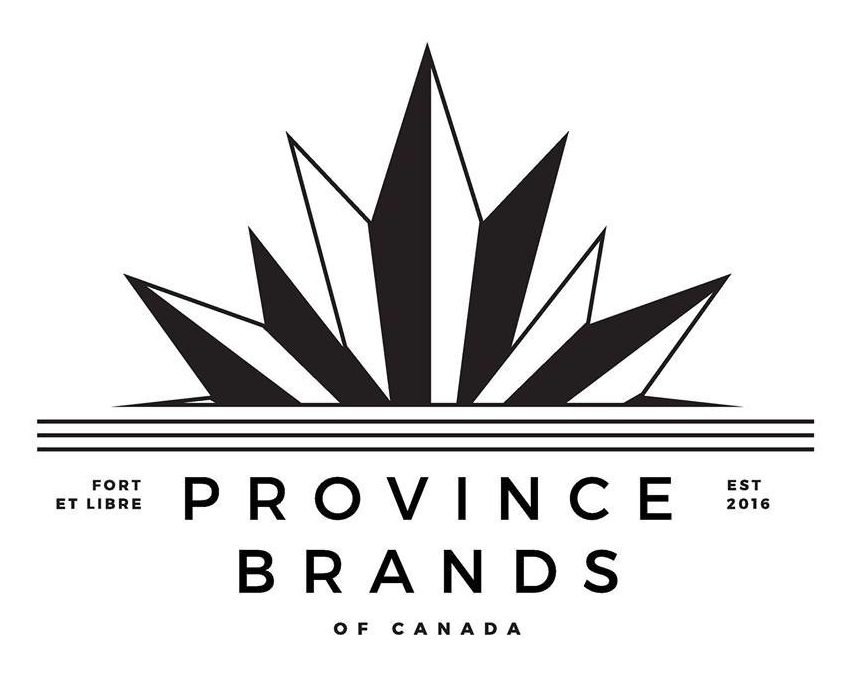 TORONTO, Feb. 1, 2018 /PRNewswire/ — Province Brands, a Canadian R&D company and an emerging brewer of alcohol-free beers recently announced the filing of a provisional patent around technology to create “world’s first beers brewed from the cannabis plant.”  The provisional patent’s filing date of July 11, 2017 capped months of development on company’s novel technology to replace grains with cannabis during the brewing process & laid groundwork for the recent surge of industry partnerships and investment into the company.

While Canada was the first country in the world to legalize medical marijuana in 2001, edibles and beverages have never been legal, leading many to speculate that they would not become legal even under the government’s pending recreational legalization.  This all changed in early October, 2017 when the Canadian Government made it clear that edibles and beverages would become legal for the first time in Canada.

Since the government’s announcement, Constellation Brands— a multi-billion-dollar alcoholic beverage firm known for top brands such as Corona—has partnered with Canopy Growth, one of only 84 licensed cannabis producers in Canada. These new developments have brought forth a flush of new investments into the Canadian cannabis sector, which benefits companies like Province Brands.  Dooma Wendschuh, CEO of Province Brands, eagerly welcomed the news.

“The fact that the first Fortune 500 company to invest in the cannabis space was not a tobacco giant like so many had predicted but was, in fact, Constellation Brands, one of the largest and best run adult beverage businesses in the world, truly validates our efforts and proves the market for beverages like those Province has been brewing,” Mr. Wendschuh said. “We started our company in 2016 when it was not known whether alcohol free beverages which intoxicate using cannabis or its phytocannabinoids would ever be legalized in Canada. The government, just a few months ago, made it clear they’d allow [these types of products], and I’d suspect that’s what made Constellation Brands step up.”

“We have developed great-tasting beers, but we also have valuable intellectual property, incredible developments in the pipeline, and a world-class team with decades of combined experience in the adult beverage industry, and, importantly almost two years working together,” explains Wendschuh, reiterating Province’s mission to bring a “safer and healthier alternative to alcohol” to market.

Province has the head start it needs to compete with juggernaut newcomers like Canopy and Constellation. Rather than seeing these newcomers as hostile, Wendschuh firmly believes that more competitors entering this market can only be a good thing. “Building a product category takes time, money and creativity,” says Wendschuh.  “And that’s one thing we can all work on together.”

Province Brands is a Toronto-based, highly disruptive premium adult beverage company.  Province’s founders have had 4 successful exits, including creating and selling two global alcohol brands. Province’s founders also have 14 years experience in the alcohol industry, 3 years experience in the cannabis industry, and have raised more than $75 million in venture financing for previous projects.

Province’s patent-pending process has created the world’s first beer brewed from cannabis.  Alcohol-free, yet highly intoxicating, and with a dose-response curve similar to that of alcohol, Province’s marijuana-powered beers and spirits are designed to challenge the $1.2 trillion alcohol industry by offering a safer and healthier alternative. In addition to being nontoxic and non carcinogenic, Province’s alcohol-free beers and spirits are low calorie, low sugar, and most are gluten free.